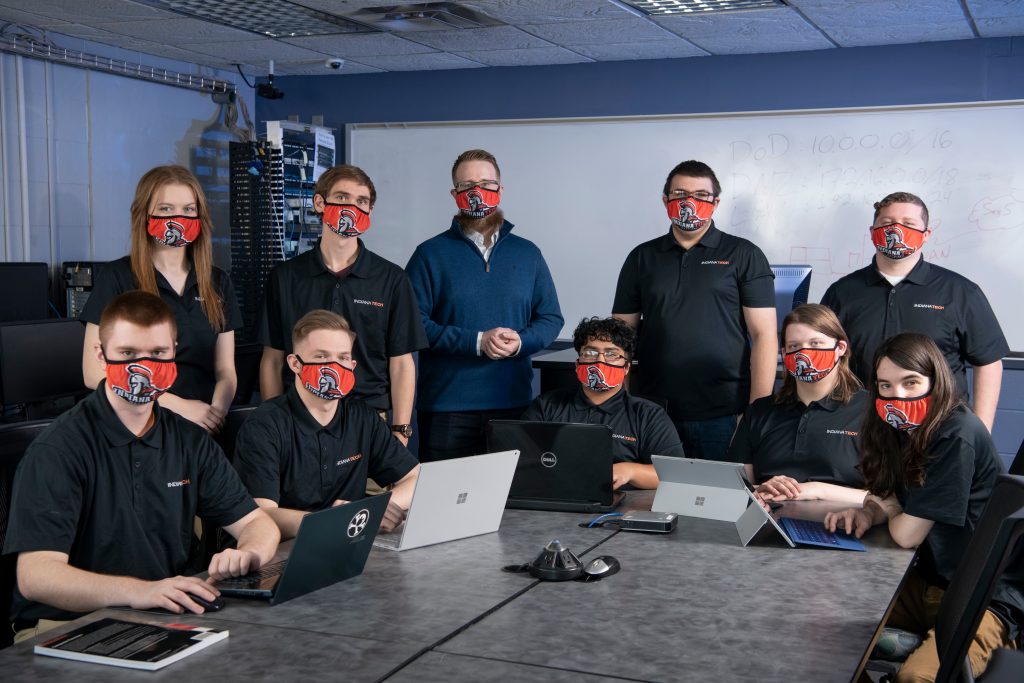 After advancing from the Indiana State Qualifier and claiming their 7th consecutive State Championship, on March 19th and 20th, the Indiana Tech Cyber Warriors competed for 22 hours in the Collegiate Cyber Defense Competition Midwest Regional. This year, as is every year, the Midwest region produced some extremely strong teams. The competition was composed of the winner of each state qualifier, representing 9 states and over 40 schools. 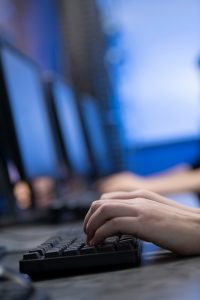 This year, the Cyber Warriors took second place amongst the 10 best schools from the Midwest competing for the spot to advance to the National Championship. The team performed extremely well under immense pressure with the brand new competition style, and is proud to have extended our streak to 4 consecutive years of a podium finish.

The Cyber Warriors’ CCDC Team now advances to the National wildcard round, representing Indiana Tech as a top 20 school in the country, and allowing for another chance to qualify for the National Championship.

Meanwhile, the Cyber Warriors’ Offensive and Forensics Team are preparing for the National Cyber League (NCL) Spring Season which starts in late March, to represent Indiana Tech in competing against thousands of other collegiate Cyber Security students all across the country.